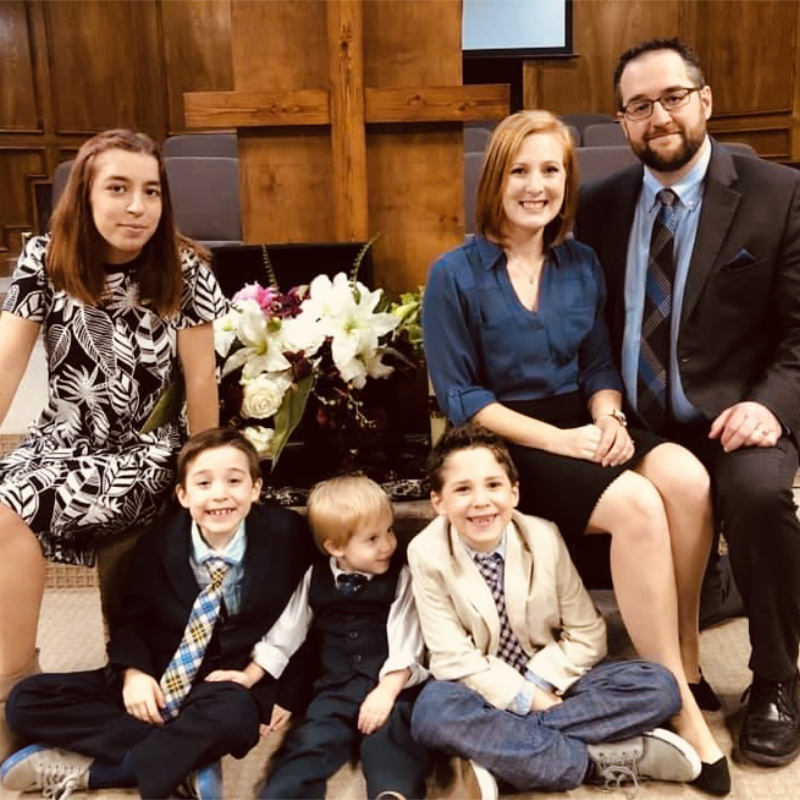 Darren Simpson is a dedicated man of God who studied at Liberty University and served as an Associate Pastor at Temple Baptist Church in Texas City from 2014 to 2018.

Later in 2018, Bro. Darren and his family moved to Fort Worth with his family to serve in their home church at Northeast Baptist Church until the latter end of 2019. Towards the end of 2019 he and his family relocated to Northwest Baptist Church, Houston, TX as he accepted a call to become the Junior Co-Pastor transitioning to a future role as the Senior Pastor. As of January 2021 Bro. Darren has now fully transitioned into the full-time Senior pastorate role as Bro. Lester Hutson has retired and is now serving as the church staff writer. 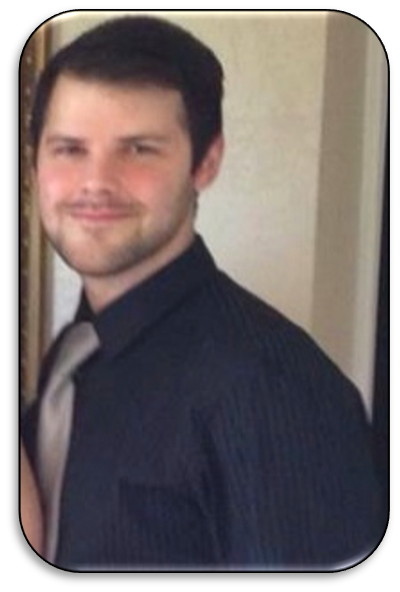 Nathan William Bragdon became the associate/youth pastor of Northwest Baptist Church in October 2017. Pastor Bragdon was born in Elgin, Illinois and moved with his family to Lancaster, Kentucky in 1999, and then to Athens, Texas in 2003 where he completed high school in 2004. After completing an Associate’s degree in Liberal Arts at Trinity Valley Community College, Pastor Bragdon enrolled in Liberty University of Lynchburg, Virginia. From Liberty University Pastor Bragdon earned a Bachelor of Science in Religion degree in 2014.

In the spring of 2007 by personal faith in Jesus Christ Nathan Bragdon was born again into the family of God. He was baptized by the Calvary Baptist Church in Athens. Shortly thereafter he accepted the reality that God was calling him into the gospel ministry, and at Calvary Baptist Church Nathan publicly committed himself to the ministry. In 2016 in a volunteer capacity Calvary made him her associate pastor. He served there until early 2017 when he moved to Houston to serve as an apprentice at Northwest Baptist Church.

Before becoming a part of the paid staff at Northwest Baptist Church in Houston, Nathan Bragdon maintained his livelihood in clerical positions at East Texas banks and credit unions and with Verizon Wireless and Office Depot.

Pastor Bragdon grew up as a missionary kid. His parents are Mike and Resa Bragdon who served as missionaries in Japan before returning to the States where their lives have been given to the pastorate of churches. From his start Nathan Bragdon has been surrounded by both an immediate and extended family of strong, committed Christians. 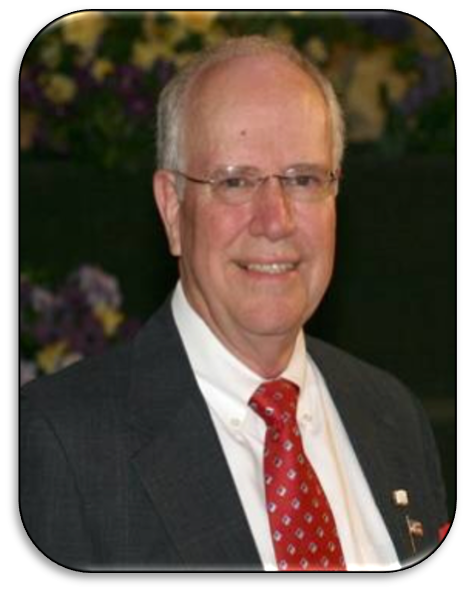 Lester Hutson was saved at age 13 and committed his life to the gospel ministry the same year. He has served in a pastorate role for over 60 years.

He has also served as a national field representative for the Christian Law Association, and is the author of many books which are available on Amazon including Basic Bible Truths a proven soul-winning method which is in use worldwide. He received his masters and doctorate from Liberty University in Lynchburg, Virginia.

He is committed to first-century Christianity, the inerrancy of the Scriptures and personal evangelism. He approaches writing and preaching with the belief that the Word of God is the final authority on all issues. As of January 2021 Bro. Lester is serving in the church as the Staff Writer where he is publishing Christian centered books and helping with important Northwest Baptist Church documents. Prior to his current position as Staff Writer Bro. Hutson has served faithfully at Northwest Baptist Church as the Senior Pastor for over four years.

For where two or three are gathered together in my name, there am I in the midst of them.